In order to incentivise long-term staking and further reward those who already do, I propose we adjust the reward curve such that the stakers of 48-52 weeks earn a significantly larger apr than 47 weeks and below.

Where the extra reward comes from is up to discussion, but I feel that reducing the rewards from 1–12 weeks and adding it to the end of the cure (48-52 weeks).

There are three main benefits as I see it:

All of this is up for discussion of course. But it’s a fairly simple adjustment as no external funds are required. We would just be taking the rewards from the early end of the curve and redistributing them to the end of the curve.

I highly agree with the sentiment but I believe it could be executed differently.

For example, a DeFi protocol I am currently working on built on Ethereum utilizes an exponential curve for staking power calculation.

The formula we use is: governance/rewards power = (total tokens locked) * 1.02^(weeks staked).

On a side note, our staking contract also offers auto renewal which I wish Alpaca Governance vault had

Yes, more Xalapca but it’s linear rather than exponential or otherwise. I believe further encouragement for holders to stake for the maximum time (and keep renewing their stake) would result in a net gain in locked Alpaca.

There are many ways this could be done, which is why it’d be good to discuss.

Yes there are many ways it could be done. Would like to open that up for discussion too but I like the idea of exponential. 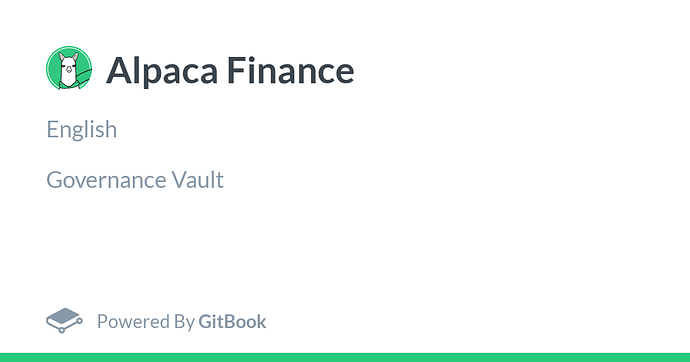 I would like to provide an input from a technical perspective.

Changing an xALPACA decay function, unfortunately, is not a trivial task. Whether the new function is polynomial, exponential, or piecewise function, the effort required would be high.

It would require 1+ month of development time.